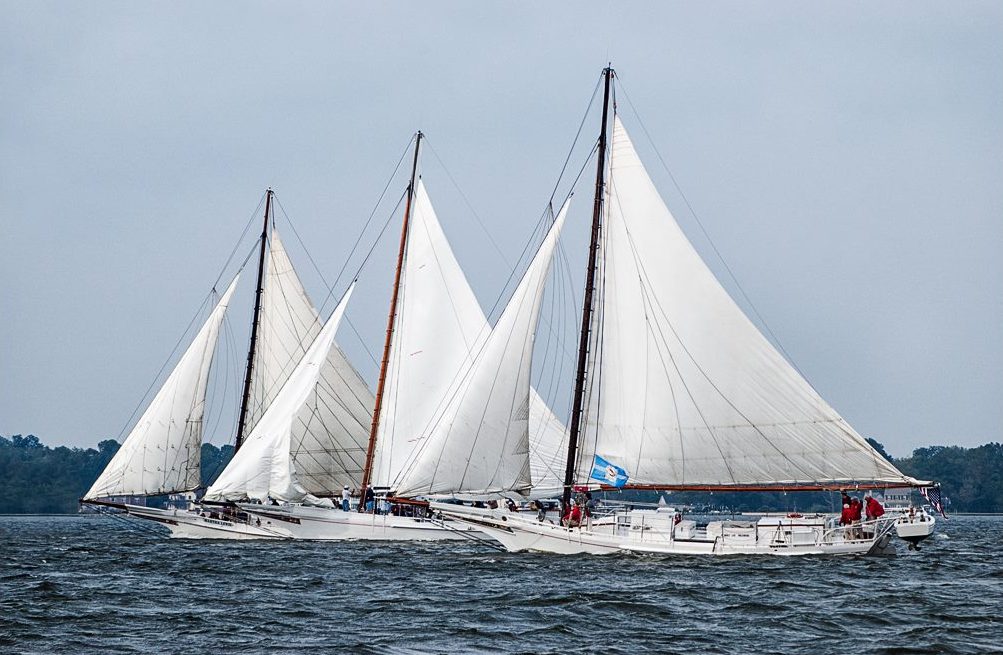 When the cool wind begins to blow from the north

And the waves of the bay begin to roll this way,

That’s when watermen knows in his heart

It’s time to gear up and go out on the bay.

Summer is over and crabbing is done,

His credit’s all gone and winter had come;

As sure as the tide will rise and run

He feels in his bones, dredging season has begun.

His father before him, and grandfather too,

Passed down the secrets of the bay so true.

Dropping the yawl boat when no wind blows through

And clasping his hands on days cold and blue.

The ones grown enough on which the masses will dine.

Selling to buy-boats the bounty of his pull.

The sun in the sky now begins to set;

The geese settle down to find their rest

The waterman knows his workday is through,

He cleans up his boat and pays off the crew;

The waterman’s life is now fading away,

As there’s not much earned at the end of the day.

But through the cold winter, he labors hard this way,

Harvesting a life on the Chesapeake Bay. 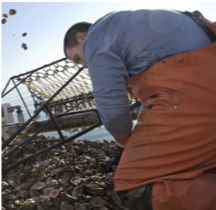 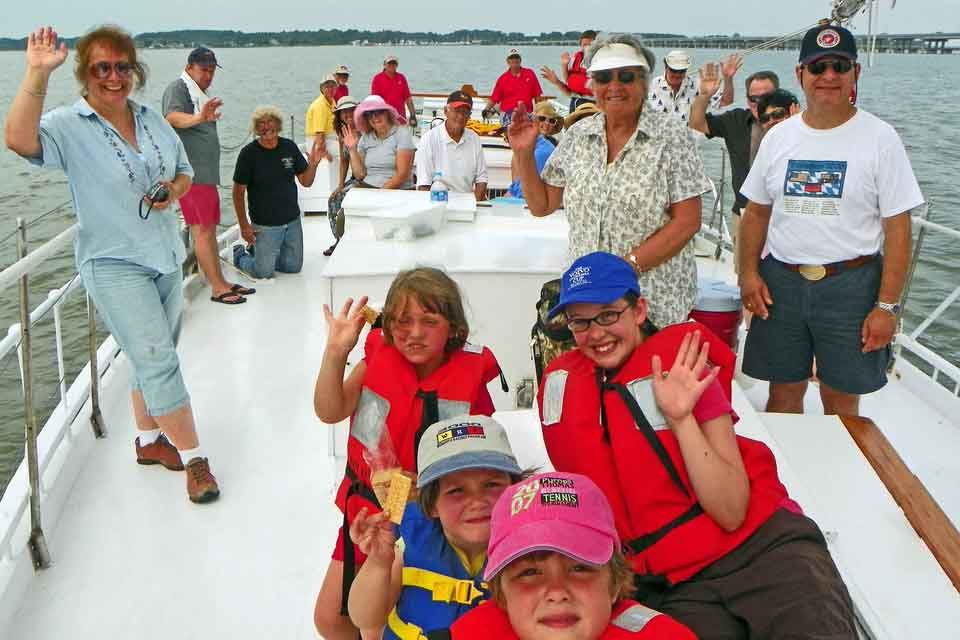